A Beginners Guide to Toxic Mold 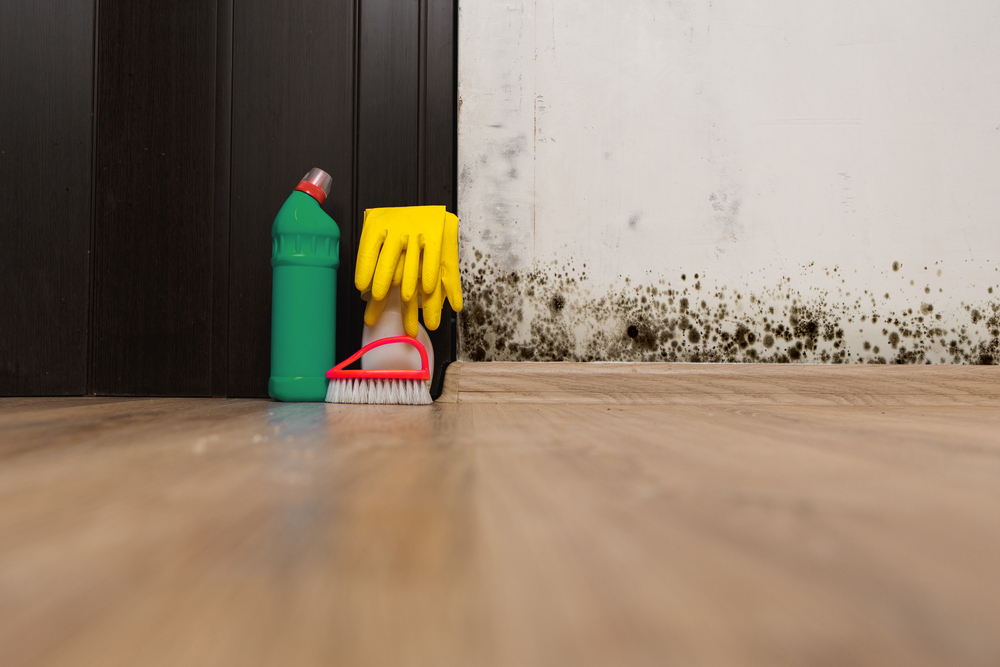 Black mold has caused a tremendous stir in recent decades.  Stories about black mold ‘poisoning’ children or causing fatal respiratory problems are rampant in the news.  However, how legitimate are these claims?  Is black mold as dangerous as people suppose?

The answer: yes and no (but mostly no).  Links between in-home molds and illness go back to the 1930s.  However, with nearly 100-years of suspicion, there’s not one case that has definitively demonstrated a homeowner dying form a black mold infection.  Likewise, no casual connection has been drawn by scientists, despite the numerous attempts to study the effects of black mold on the human body.

5 Reasons To Stage Your Home In Alamo Heights, TX 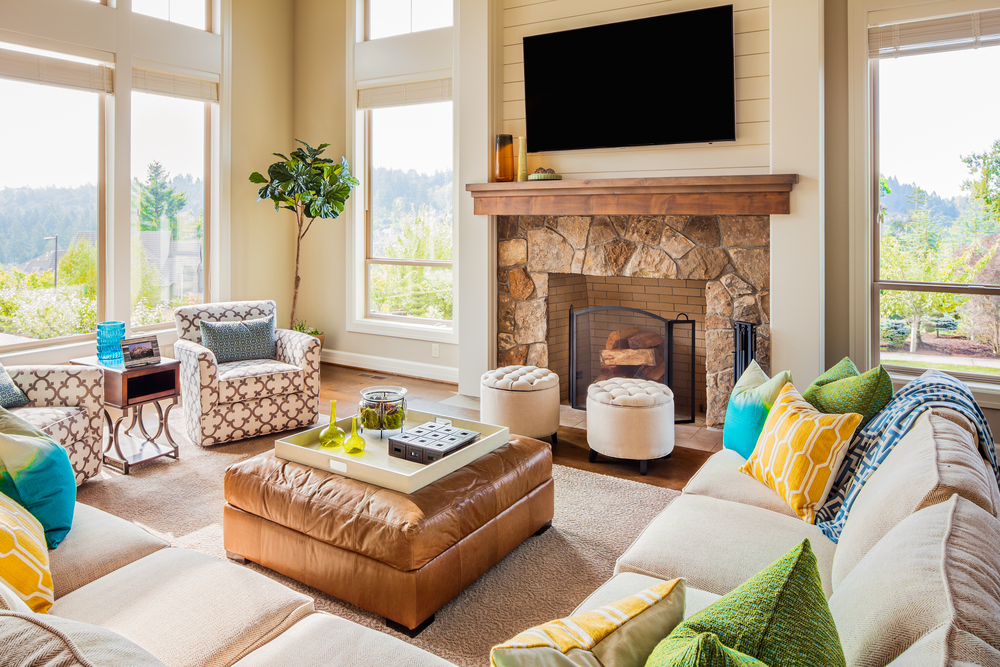 If you live in Alamo Heights, TX. Alamo Heights is a sought-after community with a higher price point than many other areas in San Antonio. All this luxury does come with some expectations though. Because most homes in the city belong to the early 20th century, they may need to be updated to match the appeal of neighborhood streets lined with tall trees.

Staging your house is an important part in the process of selling the house. It can be a real struggle, especially if you have a busy family. However, the move motivates you to start packing.

The Top Five Reasons to Stage Your House

Here are five reasons why you would be better off staging your house in Alamo Heights, Texas.